Bacillieri & Giordani Law Firm was born in 2004 in Bologna from the encounter of lawyers Massimiliano Bacillieri and Carol Giordani.

The first successes are attested by the intuition of the need for specialist assistance in the field of animal law, of which the Firm soon becomes an international reference point.
The propensity to constantly update and the ability to intercept the needs of the market led the Firm to open up to other legal specializations, from banking to commercial, from the administrative to corporate and not only, thanks to the collaboration with professionals with great experience in their respective areas of competence.
From Bologna the activities of the Firm then extended up to Ravenna and Brussels thanks to the opening of new offices in response to the growing demand for assistance in the national and international. 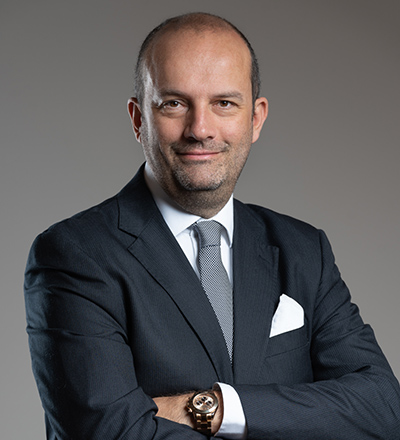 Graduated in Law from the University of Bologna, lawyer Massimiliano Bacillieri specialized in criminal law and law and business organization.
In addition, his expertise also extends to animal law, which has contributed to the drafting and revision of a large number of sectoral rules and laws, and to policy advice, collaborating for years as a trustworthy lawyer for a national political movement and its representatives.
He is a founding member of Contexo advisors and since 2018 he is also a founding member of Boostart, for which he holds the position of Vice President. 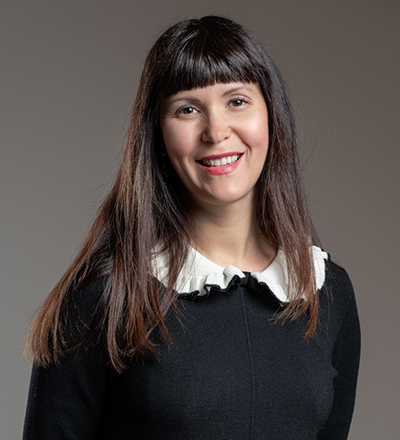 Graduated in Law from the University of Trento, the lawyer Carol Giordani specializes in civil law, with a special vocation for family law, people law and animal law.
A lawyer specializing in marriage law, she provides legal advice, assistance and representation in the area of marriage and family heritage.
Since 2014 she has been a member of the Board of Directors of the Maria Auxiliary Foundation and San Giovanni Bosco in Bologna. 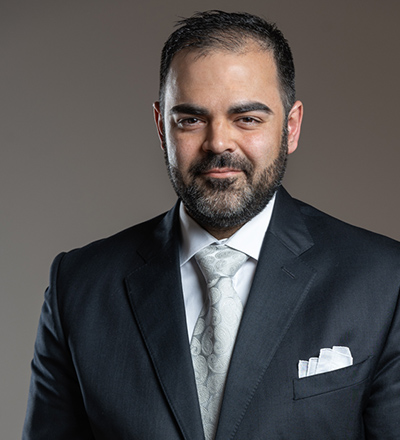 Graduated with honors in Law from the University of Bologna, lawyer Domenico Di Berardino is specialized in penitentiary and penal law, with attention to environmental crimes and against feelings for animals.  Active also in the field of civil law, especially in the business contracts of SMEs and in collection processes, offers its own advice also in the field of property law and succession, banking and tax law.  Since 2014 he has been a member of the FederFauna Steering Committee. 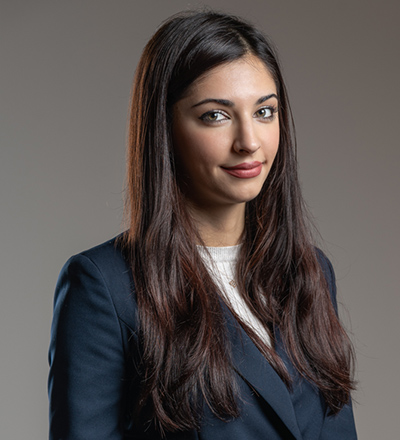 Graduated in Law from the University of Bologna, Dr. Alice Toselli currently collaborates with the Firm dealing with both civil and criminal law issues.

The Bacillieri & Giordani Firm is one of the founding members, together with an expert team of professionals and consultants, of Boostart, a project born with the aim of giving a support of excellence to a selection of innovative projects of enterprise and start up. Within the project, the Firm offers its advice in the legal and internationalization of the company. Lawyer Massimiliano Bacillieri is currently the Vice President of the BOOSTART Board of Directors.

Are you interested in our advice? Whether you are a private individual or a company, contact us to request an appointment and deepen our services and possibilities of collaboration.